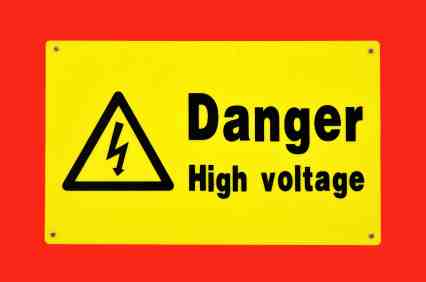 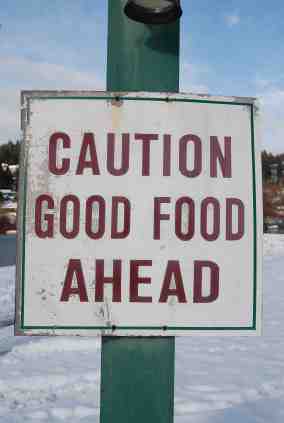 1- "Wait.  Whoa.  Amazing! The graphics are awesome."
2- I really love the mods except I can't seem to install them.
3- I lost my Legos and now I am stuck playing this.
4- It's all fun and everything until you go to hot dog heaven.
5- I never built a house, I just lived in the hamster hotel.
6- Creeps and weirdos are now safe and fun.
7- One king can kill a lot of clay soldiers.
8- Digging a pit for your neighbor is now fun and exciting.
10- My dad thinks I'm dumbing down my brain, but he can't seem to figure out the redstone, flying, walking, or teleporting.
11- Everyone wants to get on a server to see their friends, but play on their own to have the ultimate mod setup.
12- I guess you don't have to charge a huge monthly fee to make money with a hosted game.
13- One time in Africa, I rode a giant giraffe that shot rockets into the middle of nowhere.
14- Nothing is safe; there are monsters everywhere.
15- Jeepers creepers my safety has gone peepers.
16- One time the rock monster ate my hamster and another time my hot dog climbed a mountain and flew down on a kitty with a jet pack.
17- The only game you can create a game within a game within a game and still have fun.
18- I am the smartest person in the world, but the ads surrounding the mods sure got me good.
19- I would do something productive, but all my parents give me is a computer, a television, and a cell phone.
20- It's safer to make circuit traps with redstone.
21- The game is moving towards more dangerous game play and that makes it safe for the game company (people like to battle).
22- Your name can be Alchemy, Vangoule, or Mighty Pork and that's cool with everybody.
23- I never had so much fun with animals.
24- Zombie Pigmen can be spawned in the overworld when struck by lightning; sounds pretty safe there.
25- You have a safe means of escape from you parents via the overworld or the nether world.